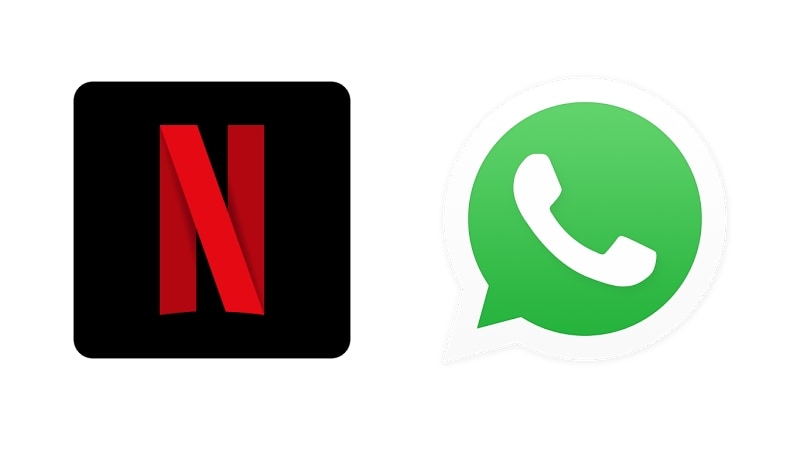 Netflix has been spotted testing WhatsApp integration in India, as a means to communicate with its subscribers. The latest development leverages the WhatsApp Business platform that was debuted in September to monetise the instant messaging service. Netflix and WhatsApp have both confirmed the testing to Gadgets 360.

As seen in the above screenshot, spotted earlier this week, WhatsApp integration on Netflix is designed to send account messages and suggestions on what to watch. The new opt-in feature requires Netflix users to have a WhatsApp account to enable notifications. WhatsApp confirmed to Gadgets 360 that Netflix is one of its test partners for its enterprise solution in India, while Netflix confirmed WhatsApp integration in the country.

Netflix isn’t the only company that has partnered with WhatsApp to expand its reach in India. Movie and event ticketing service BookMyShow is also among the first batch of businesses to sign up for the closed pilot WhatsApp Business programme. Some other Indian companies are also likely to move towards the same avenue to switch from the traditional bulk SMS model and use WhatsApp to reach their customers.

Since November last year, India has been the largest market for WhatsApp. The Facebook-owned service has over 200 million users in the country that are making it an extensive source of communication. In April, WhatsApp affirmed that India will play a “crucial role” in its business-centric developments. It already tested its tools and models to bring businesses and organisations closer to their audiences in the Indian market. Alongside services including Netflix and BookMyShow, WhatsApp has so far been spotted testing its business models with banks and airlines.